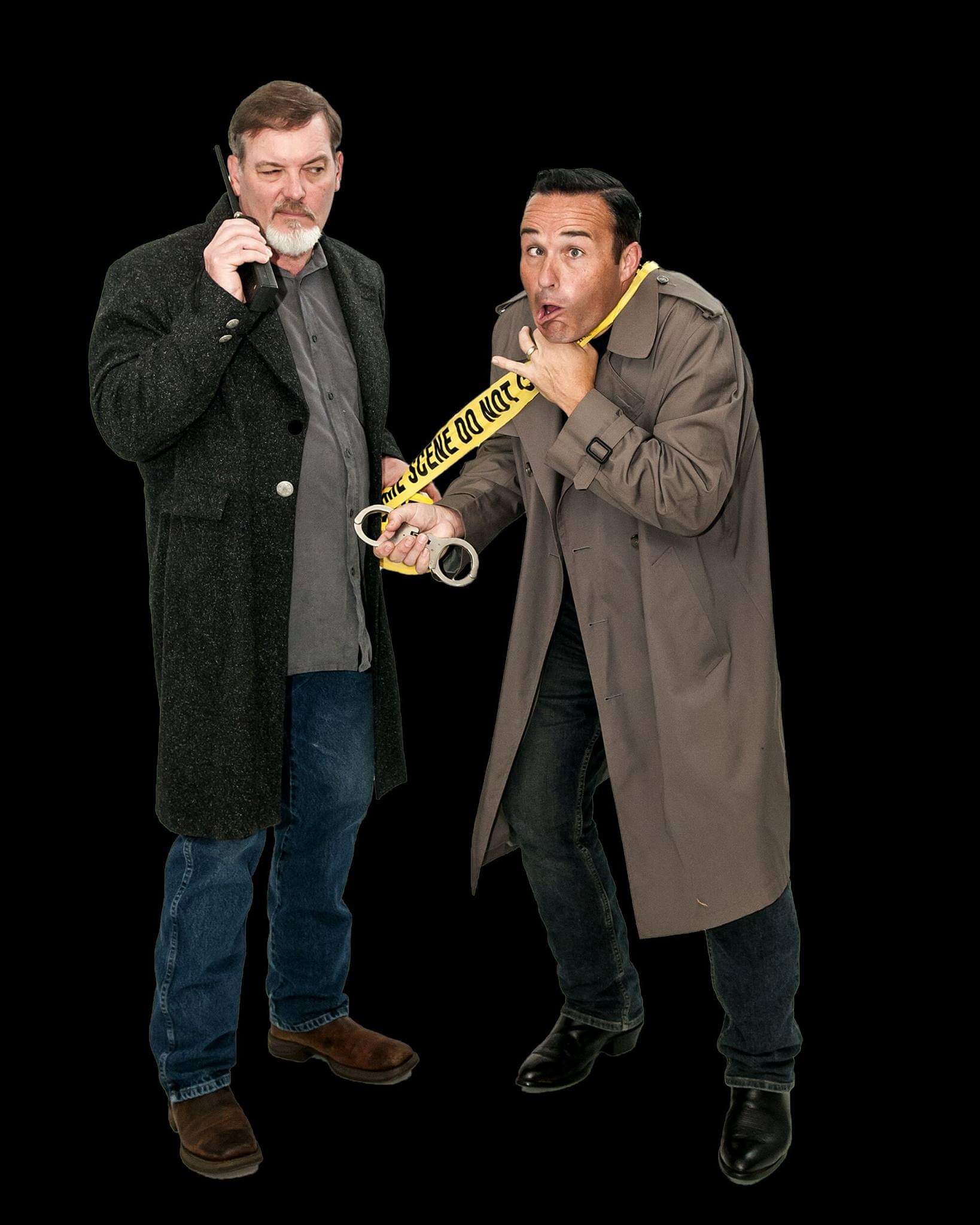 10-8 World's Funniest Cops Back in Service

10-8 World’s Funniest Cops Back In Service featuring Dan Whitehurst and Joey Thurmond is an all-new show!

Dan Whitehurst is a retired Nashville police officer who has toured and performed comedy in the nation’s biggest comedy clubs for over 20 years.  In addition to other awards, he was awarded the title of World’s Funniest Cop by Jay Leno, has appeared on the hit television series Nashville, and is a regular on the HUCKABEE Show.

Joey Thurmond is a retired Atlanta area police officer who is also a former WCW professional wrestler, and has appeared in over 40 movies and television series.

Join Dan and Joey as they share hilarious real-life stories from their time protecting and serving America, some music, and more.  Is it politically correct? Probably not!  Will it make you laugh?  Without a doubt!

These two southern gentlemen have toured and brought laughs all across America!  Dan and Joey take great pride in their show being 100% CLEAN COMEDY that everyone enjoys! 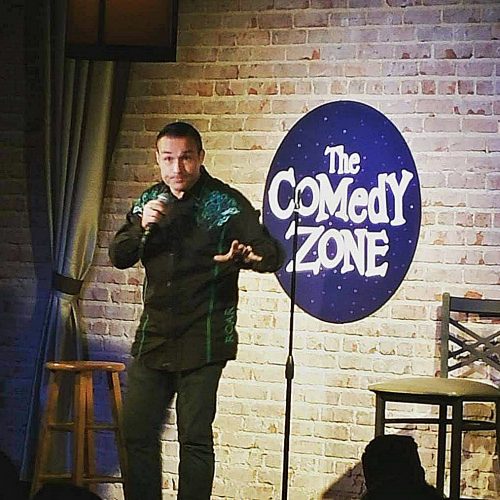