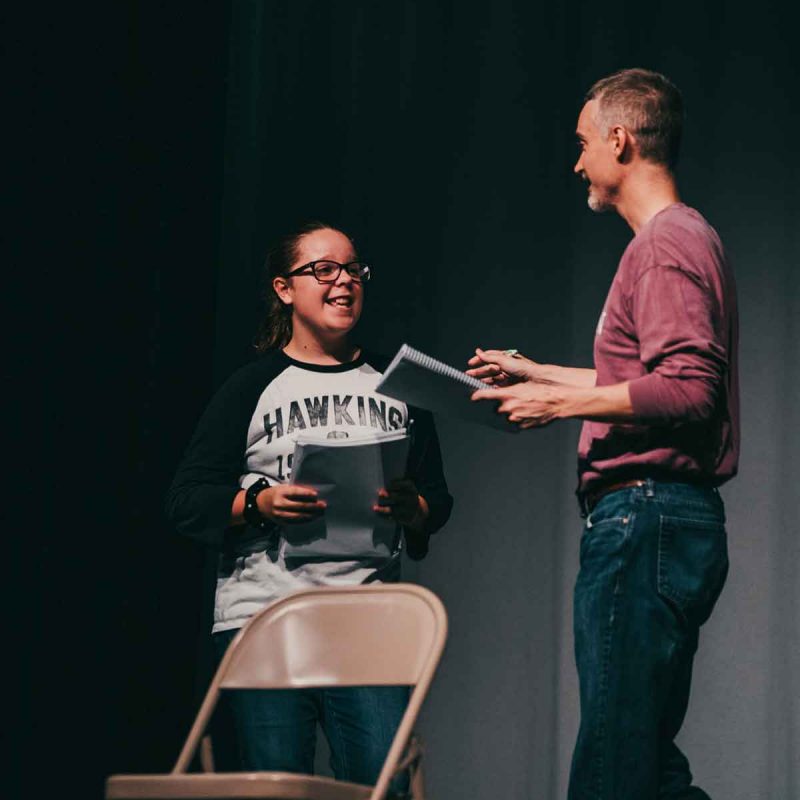 The purpose of the Dallas Theater education program is to offer children, youth, and adults professional, engaging and diverse theatre classes where individuals can cultivate a love of the art while learning and growing their craft.

2022 – 2023 Program Information
The Dallas Theater provides acting classes for students looking to further their skills in acting. We offer classes for ages 8-17 and rotate Acting I and Acting II courses on a rotating basis.

Acting I will begin in January 2023 and registration will open October 3rd!

Acting I is a 5 week, 10 class course aimed at introducing students to acting basics and building a strong acting foundation. Both age groups will work in-depth in the areas of movement and space, character development, focus and concentration, and listening and reacting.

The class will culminate in a group showcase of monologues and scenes.

Once an actor completes Acting 1 this winter, they will be eligible to take Acting II late summer of 2022. Acting II expands upon Acting 1, offering a deeper understanding of acting techniques and audition etiquette.

Acting I will run January 2023.  Registration info below. 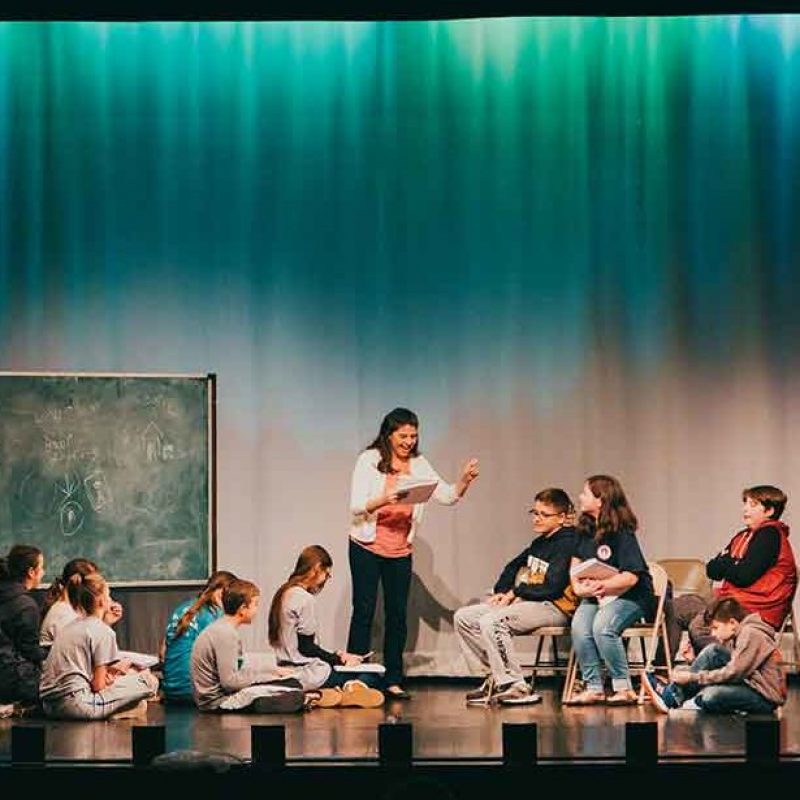 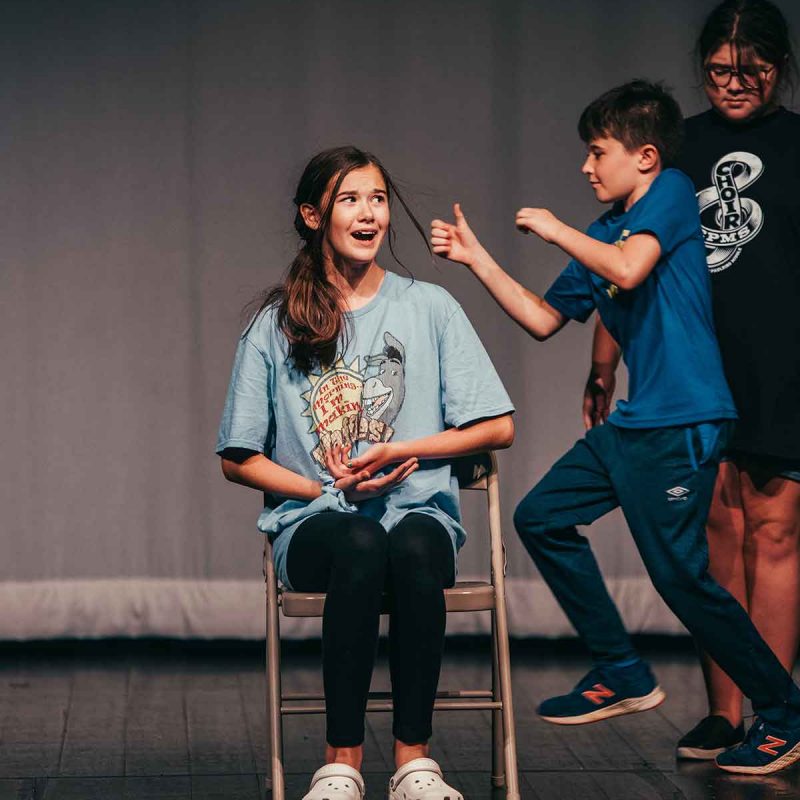 The next course, Acting II (also 5 weeks/10 classes), is open to any student who has completed Acting I, been in a Main Street Players production, or has multiple years of camp experience. This class will build on the basic foundation they already have, go more in-depth with various acting methods and script analysis and learn more about creating life-like, nuanced characters through timing, tone, and body language.

Acting II also focuses on proper audition etiquette. Both classes offer workshops ranging from improv to mock auditions featuring guest instructors which ensure a well-rounded acting experience. Each class session culminates into a showcase of scenes and/or monologues allowing students to show the skills they’ve learned in front of an audience.

The next round of Acting II will be August of 2023.

**A Student may only take Acting I and Acting II one time.  We are looking to add more classes to our rotation!

Register for Acting I Here 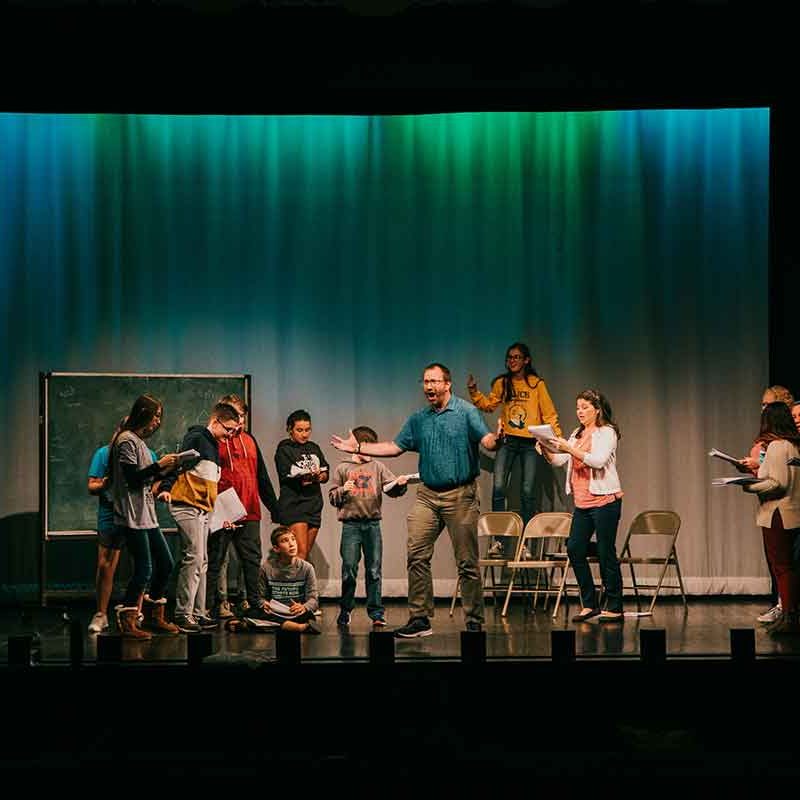 We are taking the safety and health of our students and teachers very seriously. Here’s what we are doing to keep us all safe:

Acting I will kick off January 2023. Registration opens October 3rd!

Register for Acting I Here

Have a Question about Classes?